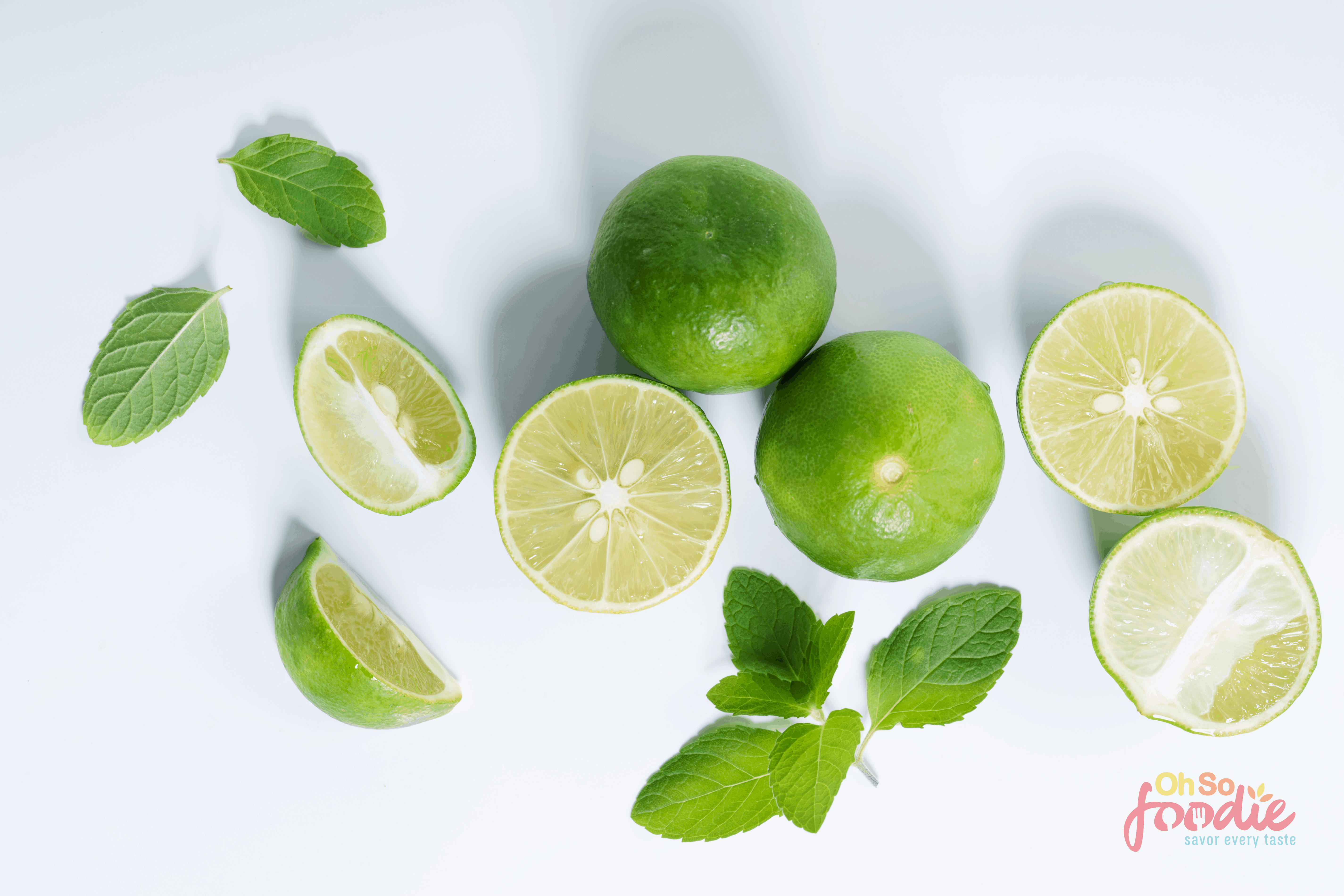 Lime juice is essentially a staple in many households. But, if you’ve just run out what do you use in place of lime juice? Here are some of the best substitutes for lime juice that can be used in cocktails, savory recipes and baking. 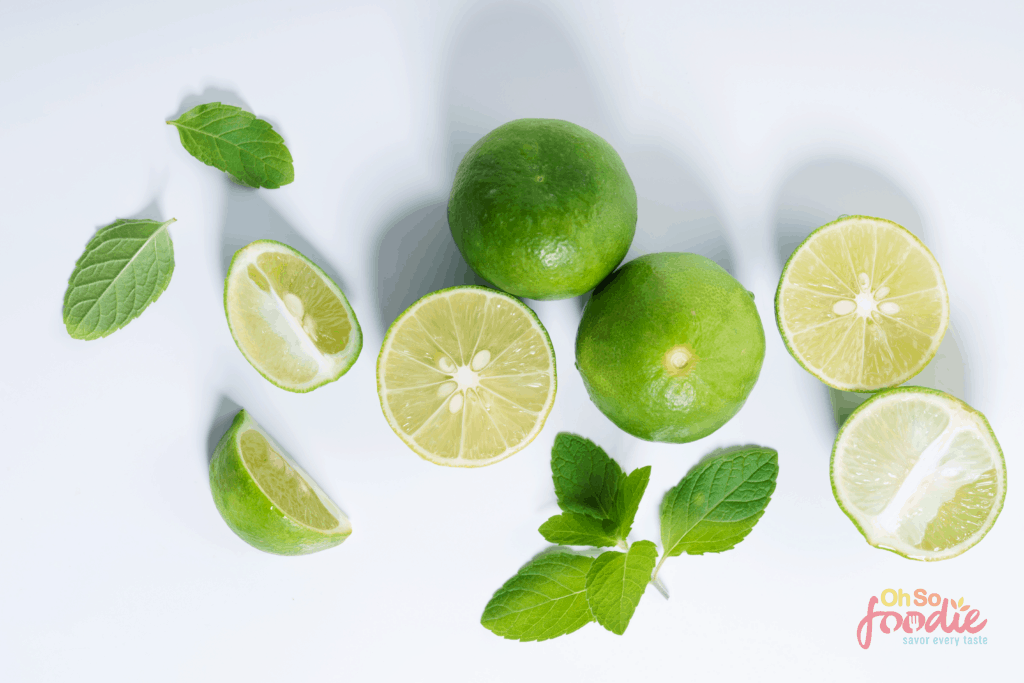 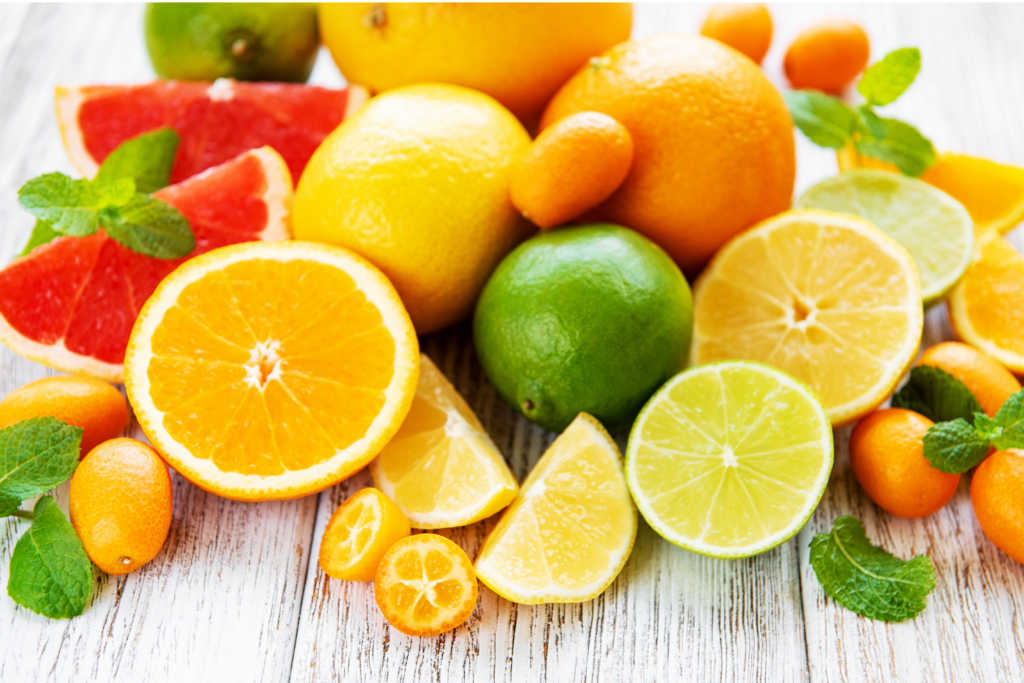 The flavor of bottle lime juice is inferior to fresh lime juice, therefore, you can substitute 1-3. This means for every 1 tablespoon of lime juice, replace with 3 tablespoons of bottled lime juice.

It has an intense lime flavor and can be used in glazes, meat marinades, baking, drink mixes and more! 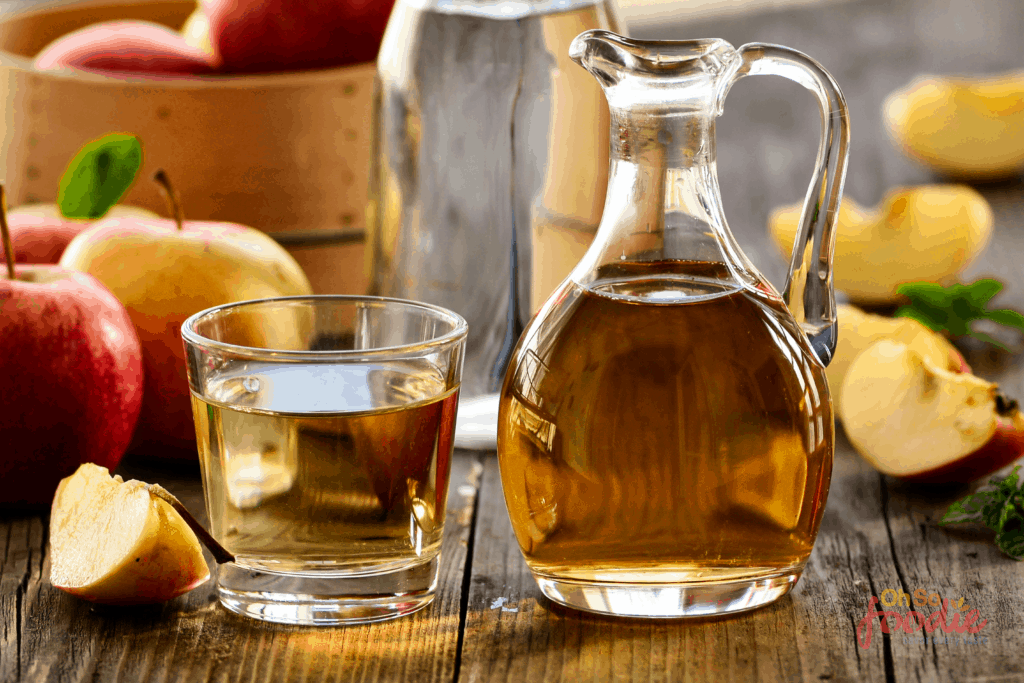 In any savory recipe that needs acidity you can use vinegar to replace lime juice. Any kind of vinegar will work, for example, white vinegar, white wine vinegar, red whine vinegar, rice vinegar and apple cider vinegar.

Vinegar is great for salad dressings and vinaigrettes. Swap  on a 1:1/2 ratio. This means for every 1 tablespoon of lime juice you need replace with 1/2 tablespoon of vinegar. 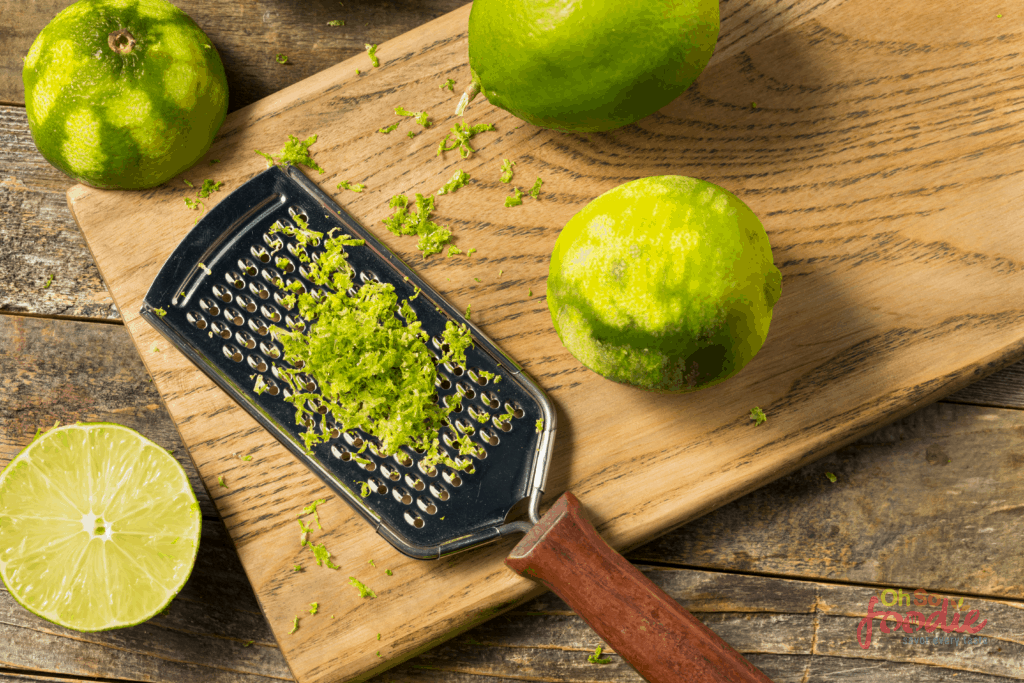 Do you have a key lime that has no juice no matter how you squeeze? Use the zest to replace the lime juice. Lime zest has a strong tangy flavor very similar to the flavor of the lime juice itself. Therefore, lime zest is a great substitute for lime juice is baking as it adds a tangy citrus flavor to recipes.

Lime zest has a strong tangy flavor very similar to the flavor of the lime juice itself.

Lime oil, which is somewhat similar to lime zest can be used to replace lime juice. Lime oil has an intense herbal flavor so be mindful of how much you use.

For every 1 teaspoon of fresh lime juice, replace with 1 drop of lime oil. Lime oil can be used for drizzling over cooked seafood and for vinaigrettes.

Recipes that use lime juice