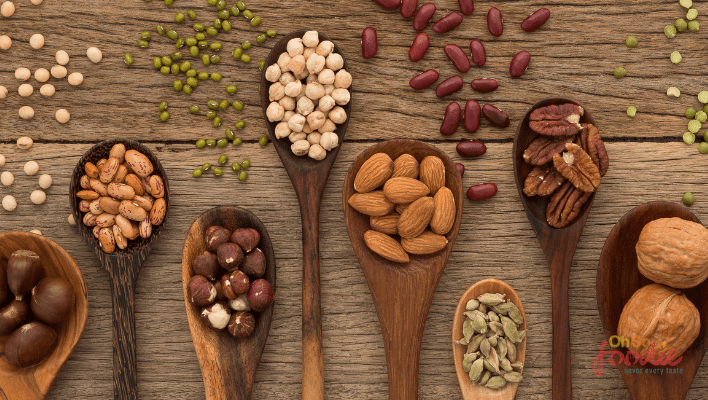 Want to know what the best keto bean substitute choices are? Keep reading to see the best beans or bean alternatives you can use if you’re following a keto lifestyle. 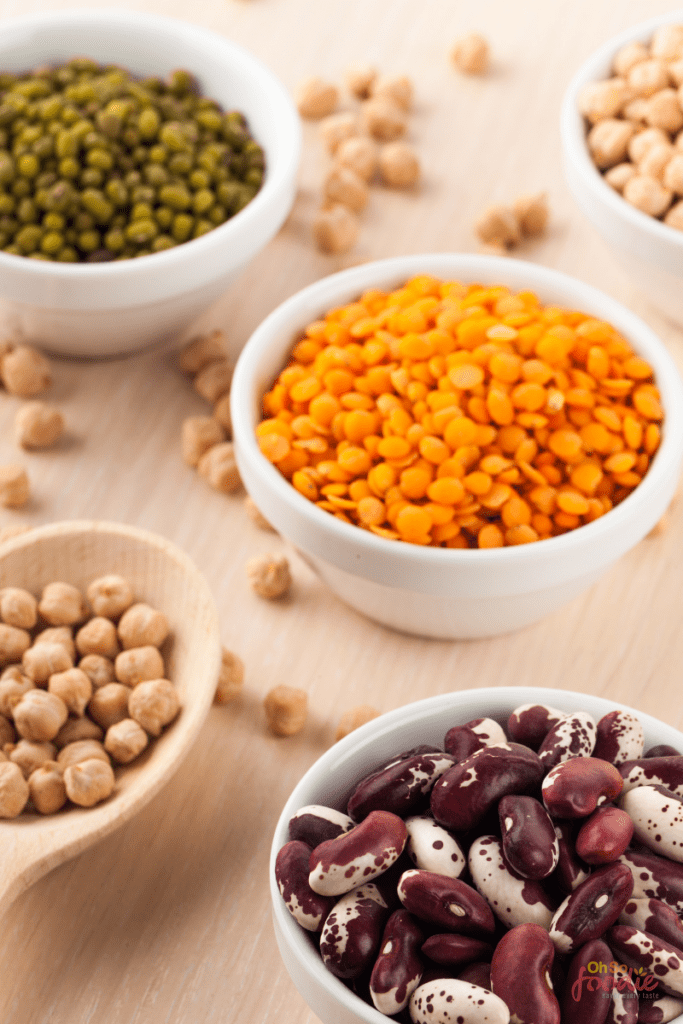 There is no way to make that work if someone is eating low carb or keto recipes unless that person eats less than one tablespoon of beans! No doubt this may sound mighty unsatisfying.

This is why if you’re looking for ways to make a keto friendly chili recipe with beans or ways to replace the protein found in beans with other ingredients, you’ll be glad you came here. 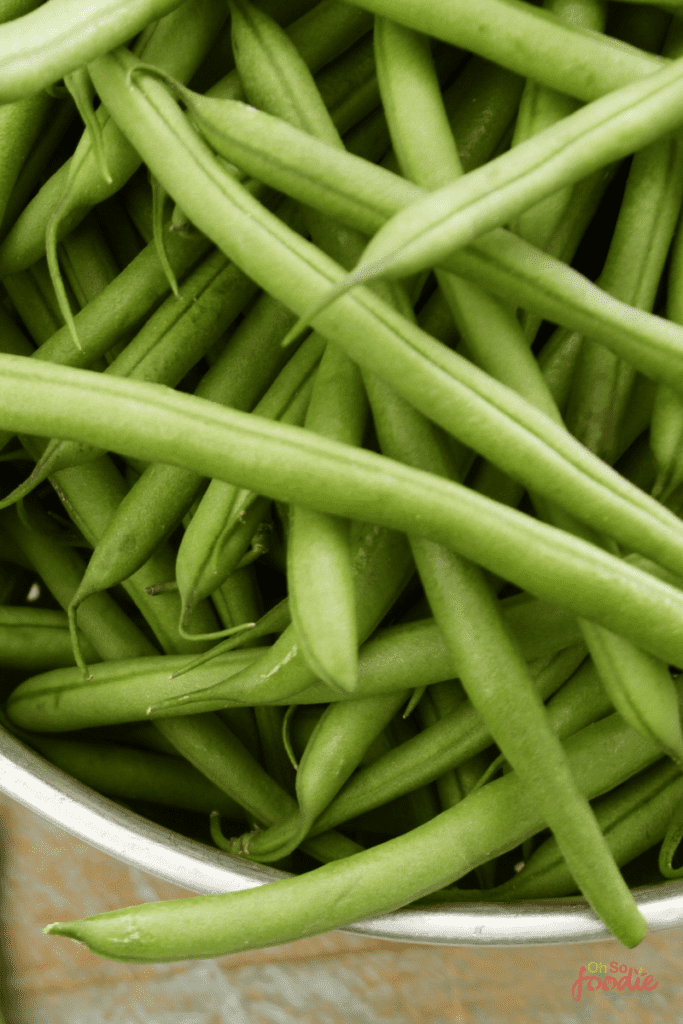 While these are technically a legume, green beans are a great bean substitute for keto without going over their carb limit quickly.

This is so because there are only 7 grams of carbs in every 100 grams (or 1/2 cup) of green beans and they can be used to make so many delicious keto recipes including this delicious green bean casserole. 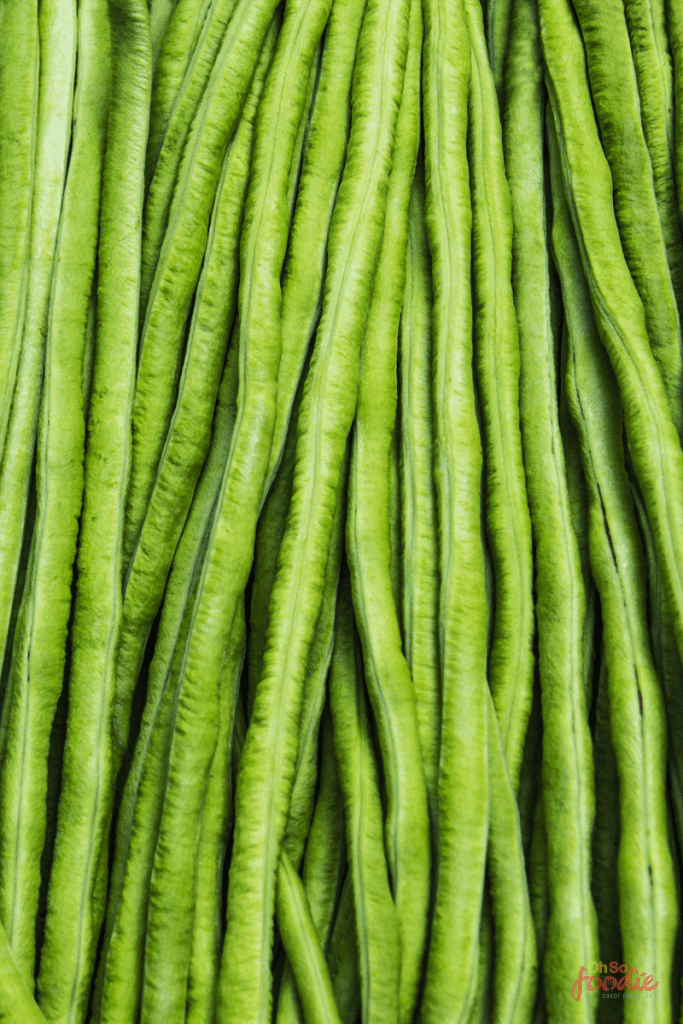 Yardlong beans are another legume that can be used in place of beans on keto. They work because there are only 8 grams of carbs in a whole cup of these Yardlong beans.

While yardlong beans may not work for chilis or refried beans, they are a great keto bean substitute to use as a side dish to go alongside your main dishes. 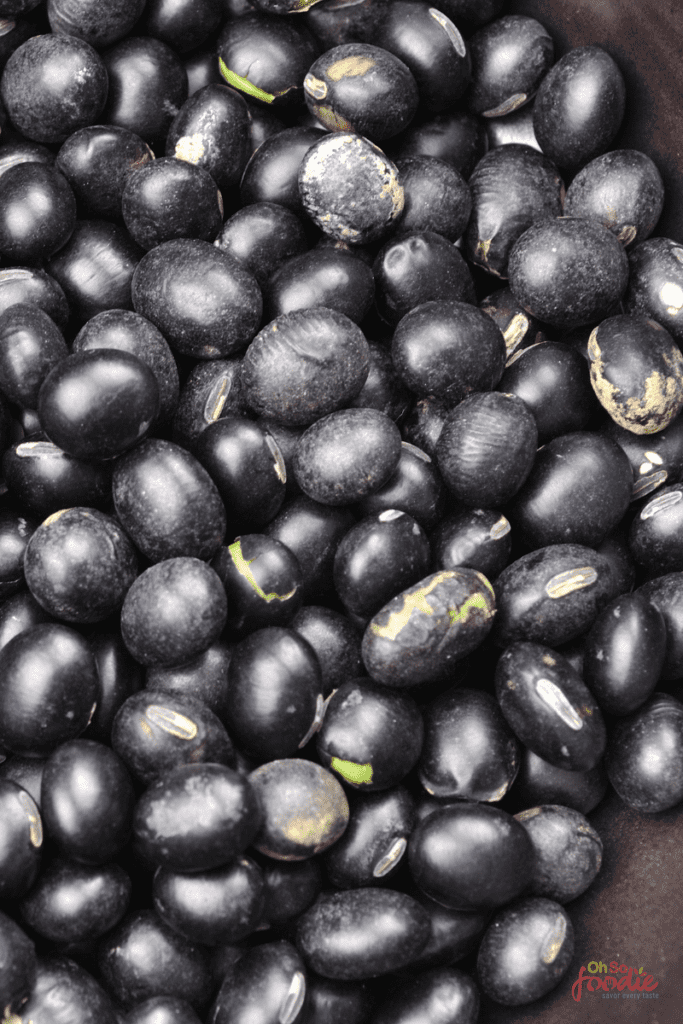 One of the best ways to substitute for beans on keto is with black soya beans. Black soya beans are a type of beans that can work on this lifestyle if eaten in moderation.

They are amazing because these beans have just 4 net carbs in every ¼ cup!  That is quite a triumph for people who have been missing regular beans for so long.

You can use black soya beans to make all kinds of keto recipes including keto chili with beans, keto bean casseroles, added to salads, and soups and even to make actual keto fried beans!  With these beans, you no longer have to resort to no bean recipes like no bean chili and no bean hummus!

Grab yourself a couple of packets of black soya beans at a reasonable price here. 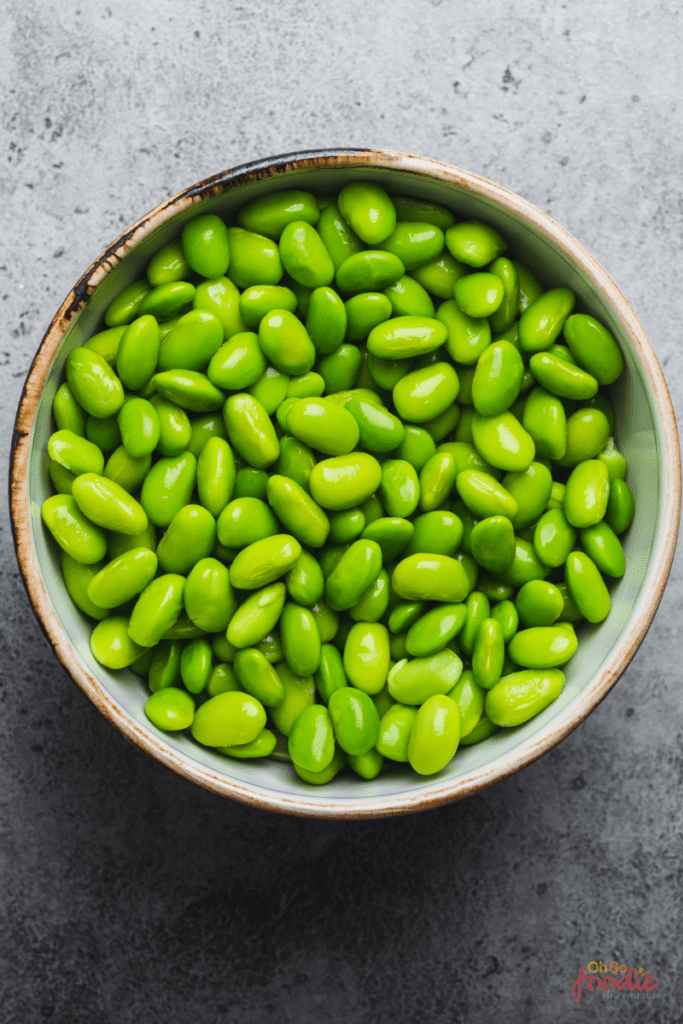 Another bean that you can sprinkle into your keto eating plan every so often is edamame. Why do you ask? Because there are 10 grams of total carbs and only 5 net carbs in every ½ cup of edamame!

Technically, they’re not considered beans but are considered a legume. Nonetheless, we can certainly use edamame as a keto bean substitute when the craving for some beans hits.

Edamame works well in dishes like salads, hummus, as a side dish, in soups and so much more. 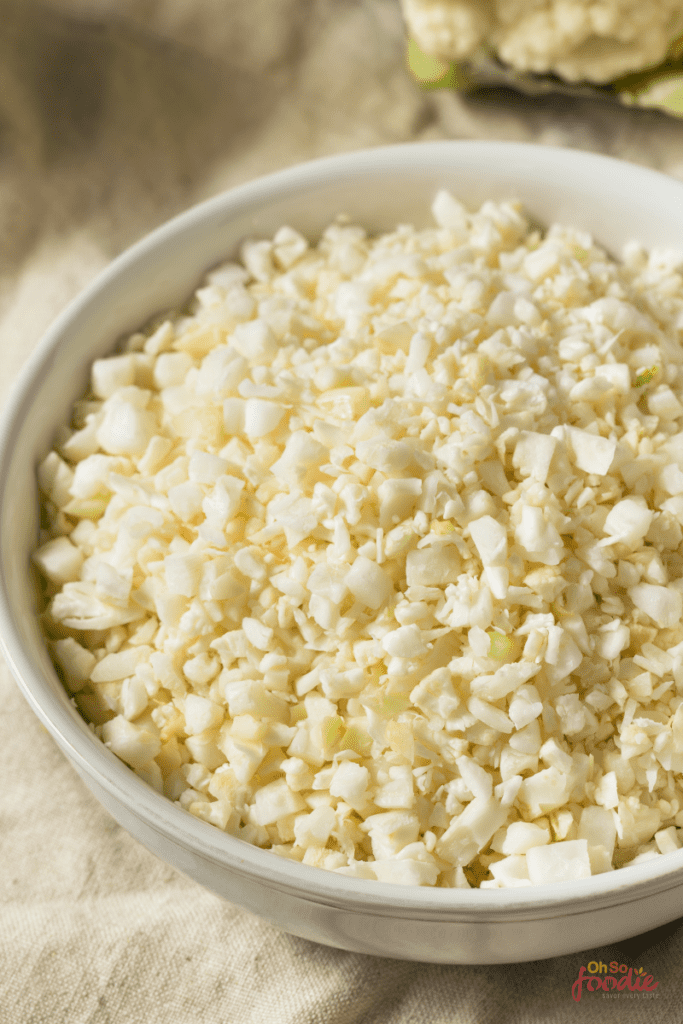 Simply process them coarsely in a food processor or blender and add them to your low carb chili in place of beans.

These will work because cauliflower is super low in carbs and it helps to make the dish heartier without beans. 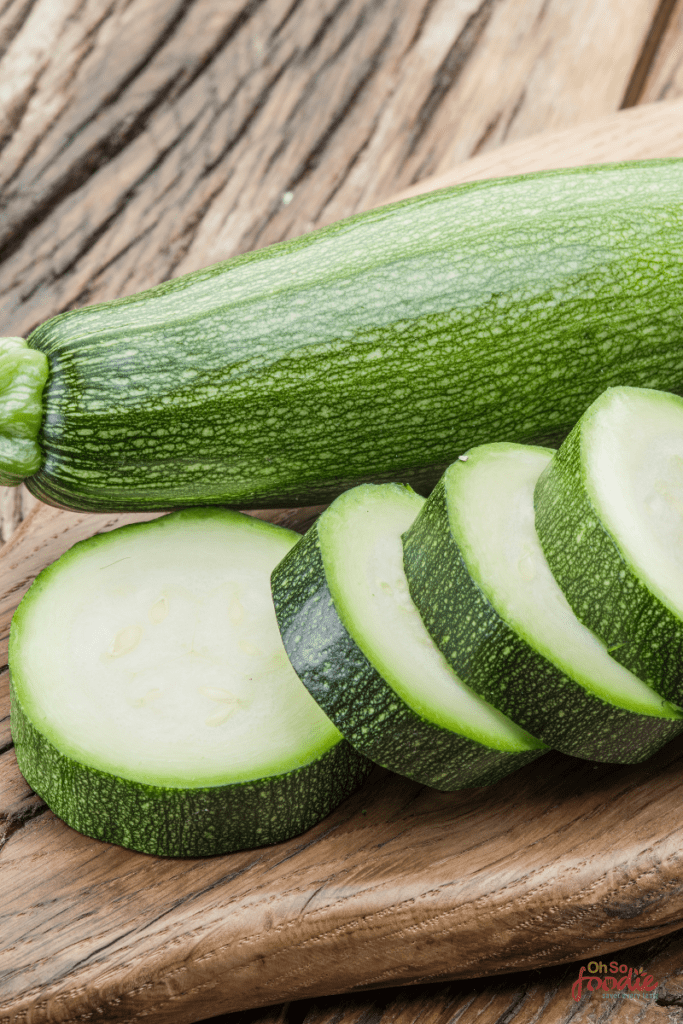 As weird as this keto bean substitute may sound, it is actually effective as a replacement for beans. You can use zucchini to make bean free hummus for example since you’re not able to have most beans on keto.

Plus, they’re a super cheap vegetable too. To make a zucchini hummus recipe, you will need a cup of diced zucchini, 1 tbsp lemon juice, 2 large minced garlic, ¼ cup of raw tahini, and salt and pepper to taste. That is a simple way to make no bean hummus that tastes amazing. 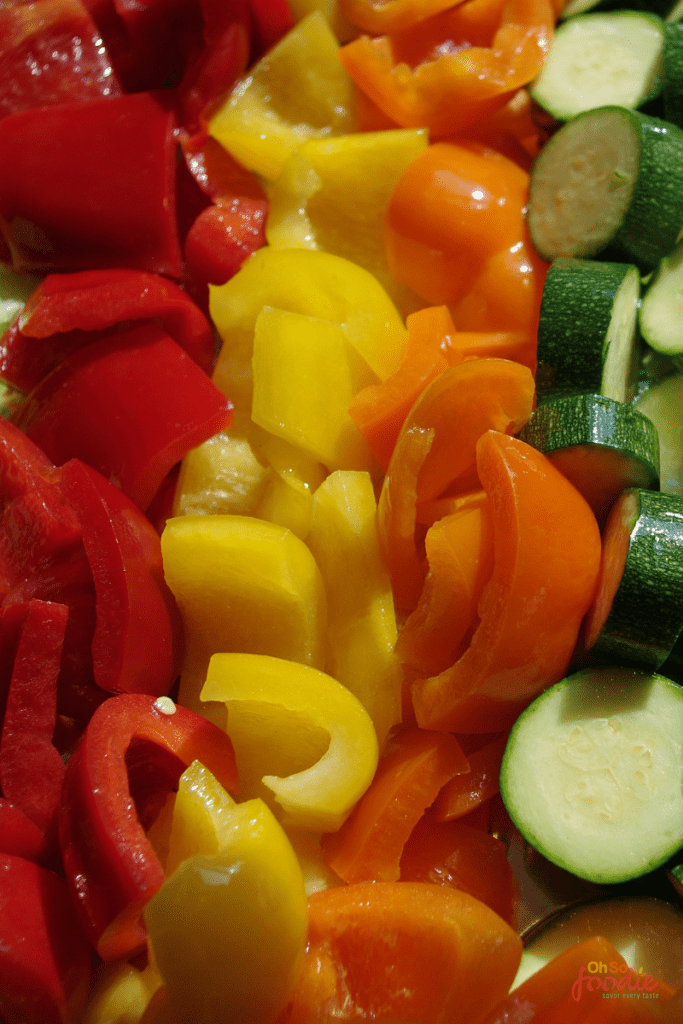 If you don’t want to use any beans, lots of chopped pieces of chunky low carb veggies like peppers, tomatoes, and onions can be used in place of beans, especially for chili recipes. That way, your chili will be hearty and delicious and those beans won’t be missed!  I mean, no bean chili can be super delicious too!

FAQs about substituting for bean on keto

What can I use instead of beans for keto chili?

You can use quite a few ingredients instead of beans for keto chili recipes. These include cauliflower florets, roughly chopped low-carb vegetables, and even black soya beans!

What bean has the least amount of carbs?

Black soya beans have the least amount of carbs and can thus be used for both keto and low carbs recipes. In every ¼ cup of black soya beans, there are only 4 net carbs!