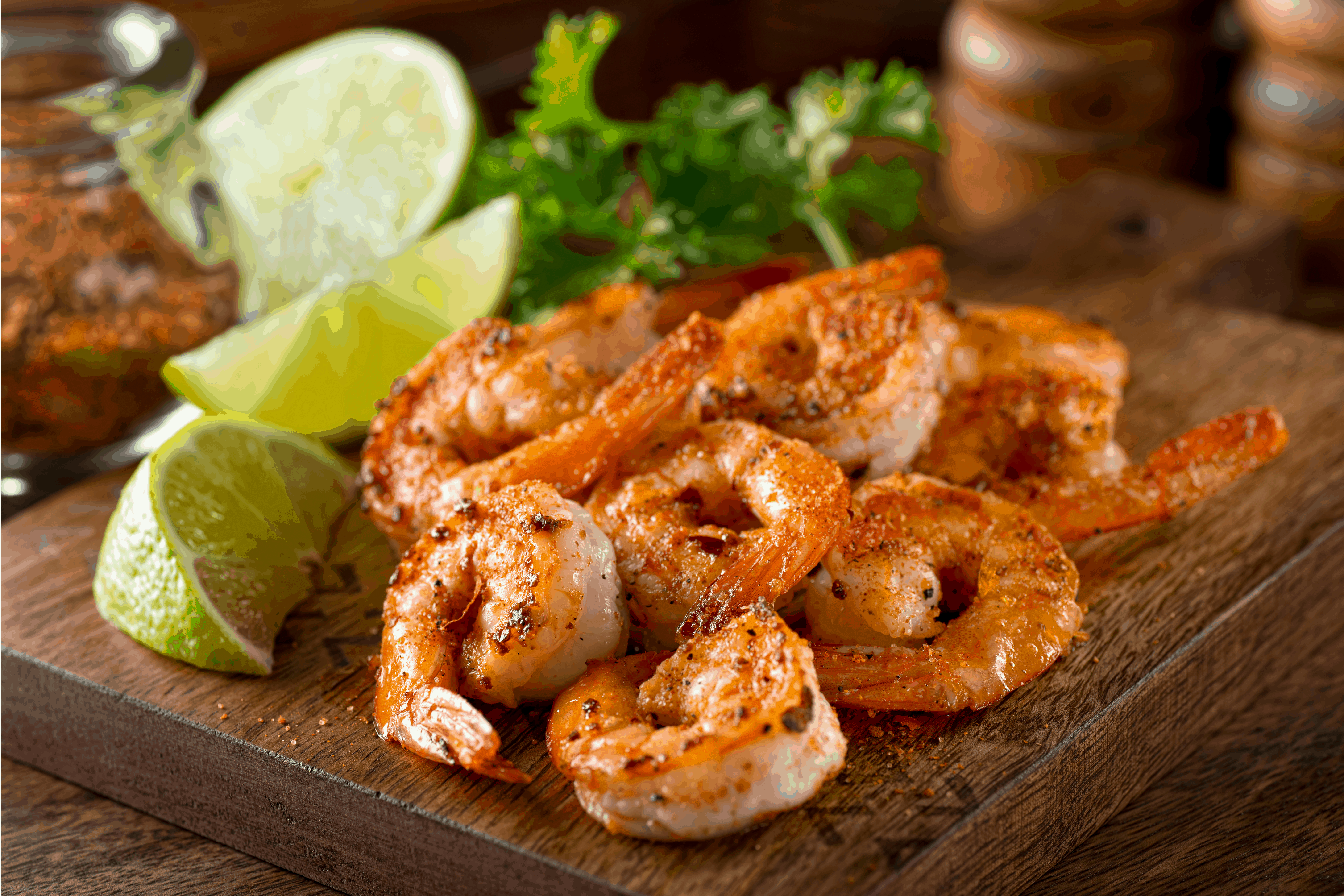 Is shrimp keto? How many carbs are in shrimp anyway? Learn the answer to these questions here. Also find some amazing keto shrimp recipes you can make and truly enjoy! 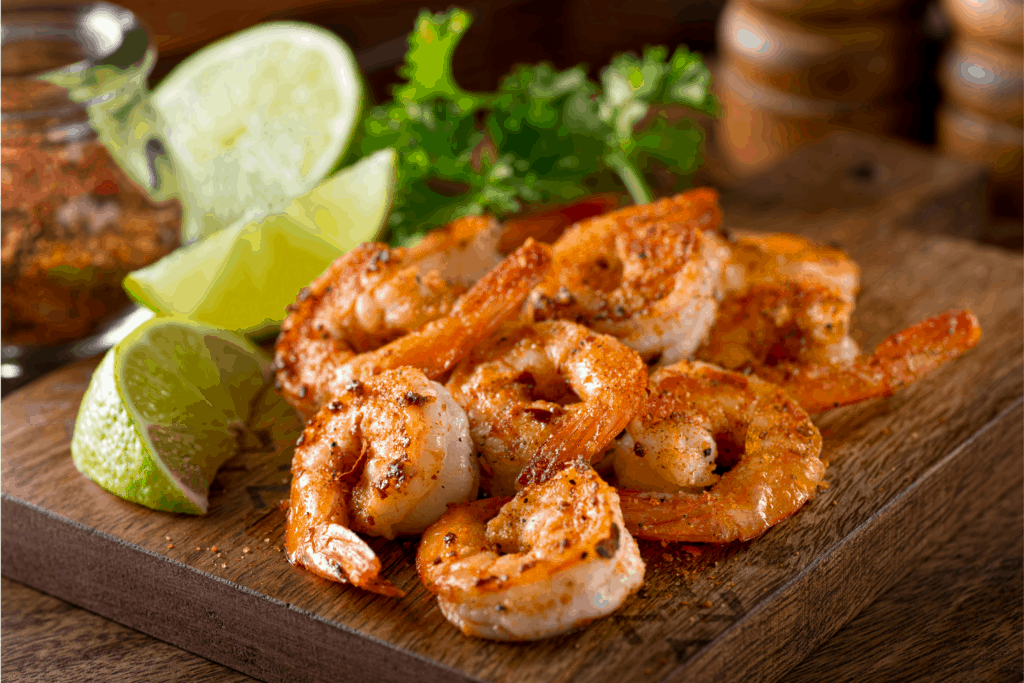 Shell fish, including shrimp is commonly recommended on keto. According to food central data, shrimp is high in protein, and very low in carbs.

Therefore, you can easily incorporate shrimp into your keto lifestyle. In fact, it is a very overlooked food as there is so much you can do with it, especially when you want to switch things up a bit or take a step back from chicken and other similar meats which doing keto.

Are shrimp high in carbs?

Shrimp are not high in carbs. In fact, raw shrimp has 0 grams of carbs in every serving. It is important to note though, that shrimp recipes can contain high carbs depending on the preparation method or the ingredients used. So, be careful when eating shrimp that you did not prepare yourself.

Yes! If you are new to keto then it is important to know that shrimp is low in carbs which makes shrimp a great shellfish option for making amazing shrimp recipes.

Carbs in various preparations of shrimp

How many carbs are in garlic butter shrimp?

Both garlic and butter are low carb foods. Therefore, a recipe including, shrimp, butter, garlic and seasonings is likely to have less than 5 grams of carbs per serving.

How many carbs are in fried shrimp?

Fried shrimp is usually high in carbs. They are typically made with all purpose flour and whole milk which are high in carbs. In a regular fried shrimp recipe, you can expect about 20 grams of carbs per serving.

On the other hand, if you make a keto version of fried shrimp you can significantly reduce the carbs to less than 5 grams of carbs per serving.

How many carbs are in coconut shrimp?

Coconut shrimp is often made using all purpose flour. Therefore, on average, there are 20 or more grams of carbs in coconut shrimp.

You can however make a keto version of coconut shrimp which will be significantly lower in carbs.

How many carbs in boiled shrimp?

Boiled shrimp has little to no carbs. If boiled with just water, salt and pepper, you can expect less than 1 gram of carbs. However, other ingredients can add more carbs to boiled shrimp.

Here is the approximate nutritional breakdown for 3 oz or 85 grams of raw shrimp:

More seafood options you can have on keto

Besides shrimp, here are some other seafoods that you can enjoy on keto:

You can definitely enjoy shrimp when following a keto lifestyle. In fact, shrimp can be used to make hundreds of delicious low carb and low calories meals that are also satisfying. So, for the days when you’re tired of of chicken, beef or pork, add shrimp to your keto shopping list and give it a try! You won’t regret it!